New Delhi| Jagran Politics Desk: Ahead of the announcement of Madhya Pradesh by-poll results, Bharatiya Janata Party (BJP) workers and supporters were in a celebratory mode outside the party office in Indore as the emerging trends suggest the party's leading in most of the assembly seats. Currently, the BJP is leading in 20 seats while Congress is ahead in seven seats and BSP on one.

CM Shivraj Singh Chouhan was also seen celebrating and distributing sweets and snacks at the Bhopal office. Talking to Twitter, he also shared the pictures while he was celebrating the moment. He shared the photos with the caption that reads, "People have once again committed to the development of the state and public welfare. It is clearly visible that BJP has been entrusted with the responsibility of Madhya Pradesh," he said in a tweet in Hindi.

The counting of the votes for the MP By-polls took place on Tuesday morning. The counting in the state began for 19 districts from 8 am onwards. The Madhya Pradesh Bypolls witnessed a 70.27% voter turnout in the elections. 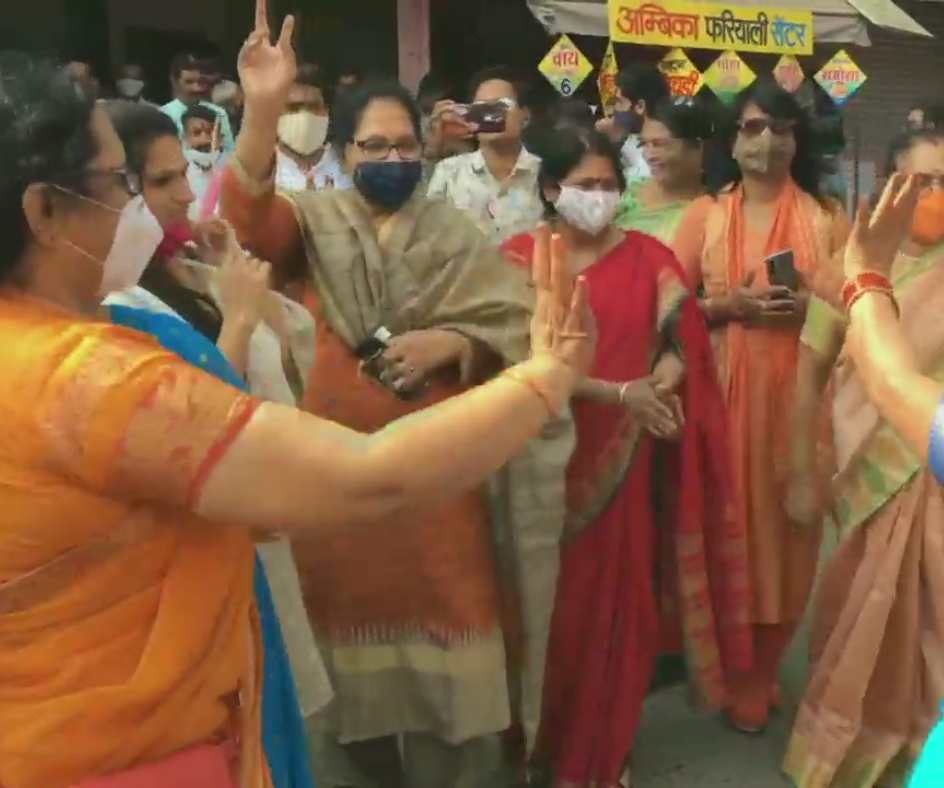 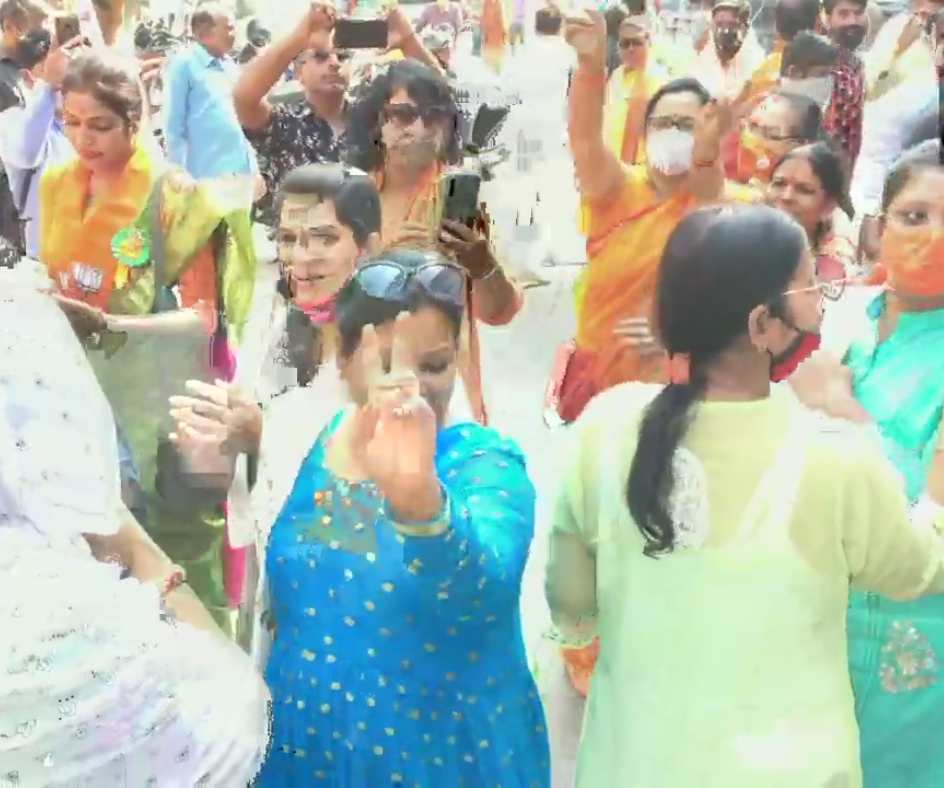 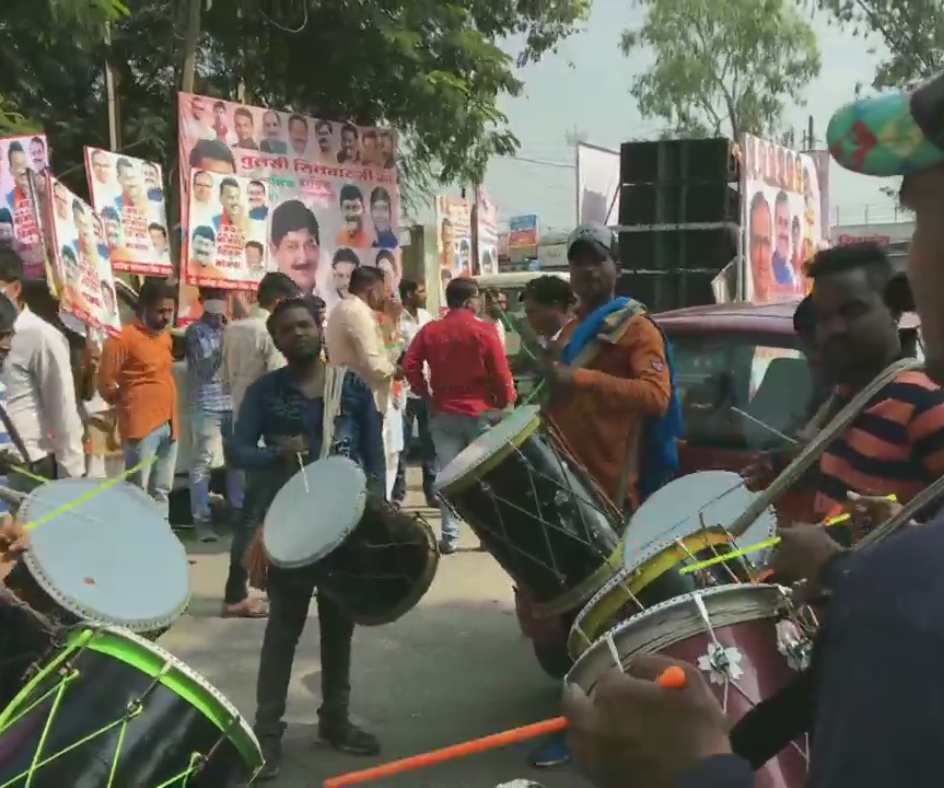 The MP by-poll was conducted in 25 of the 28 Assembly seats in the 230-member Assembly. It was necessitated due to the resignation of Congress MLAs who later joined the BJP. The remaining 3 seats went to polls due to the death of sitting MLAs while one more Congress MLA resigned from his position recently.

The saffron party is currently leading in 20 of the 28 constituencies. The Congress is ahead on seven segments and the Bahujan Samaj Party (BSP) is leading from Morena seat.