Polling to elect a fresh legislative assembly began at 7.00 am in Haryana today.

Chandigarh | Jagran News Desk: People in Haryana on Monday voted to elect the fresh legislative assembly and many political leaders and sportsperson were seen casting their votes in the state.

Chief Minister Manohar Lal Khattar, who is contesting from Karnal, arrived in a cycle to cast his vote while JJP leader Dushyant Chautala and his family arrived on a tractor to cast their votes at a polling booth in Sirsa.

Catch all the LIVE updates from Haryana here 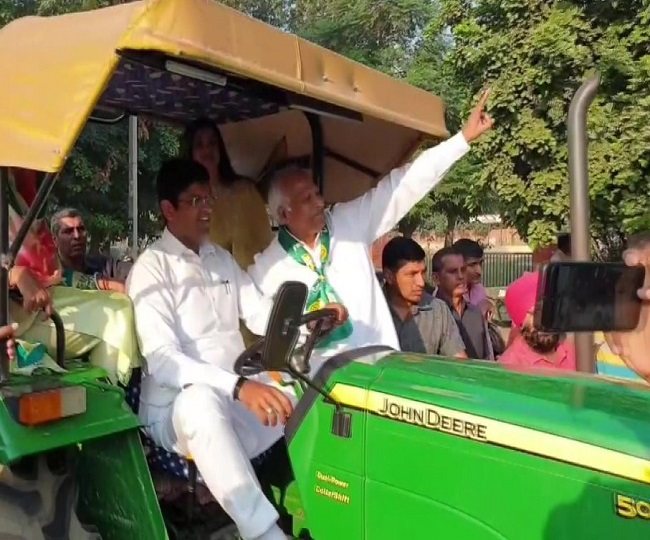 JJP leader Dushyant Chautala and his family arrive on a tractor to cast their votes at a polling booth in Sirsa. 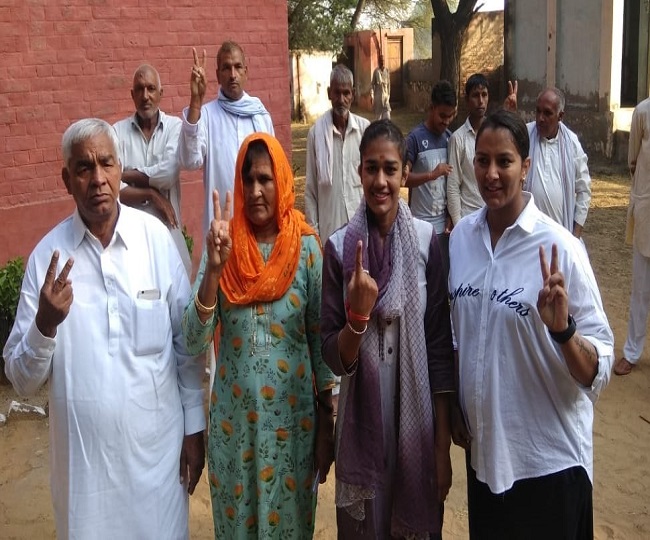 Wrestlers Babita Phogat, Geeta Phogat and their family cast their vote at a polling booth in Balali village. 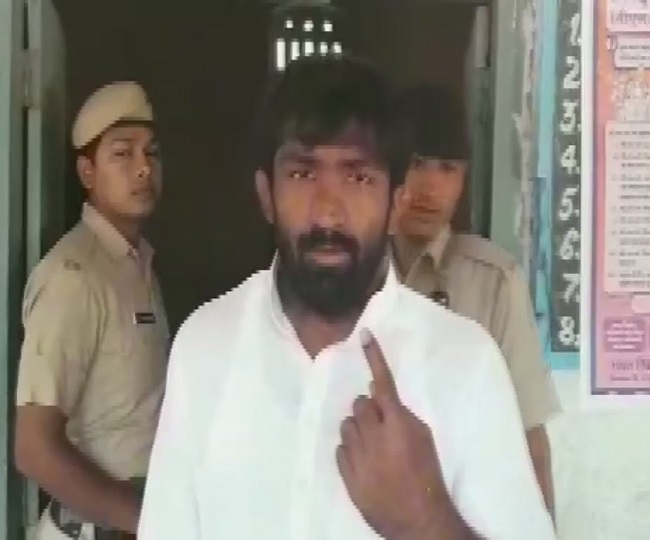 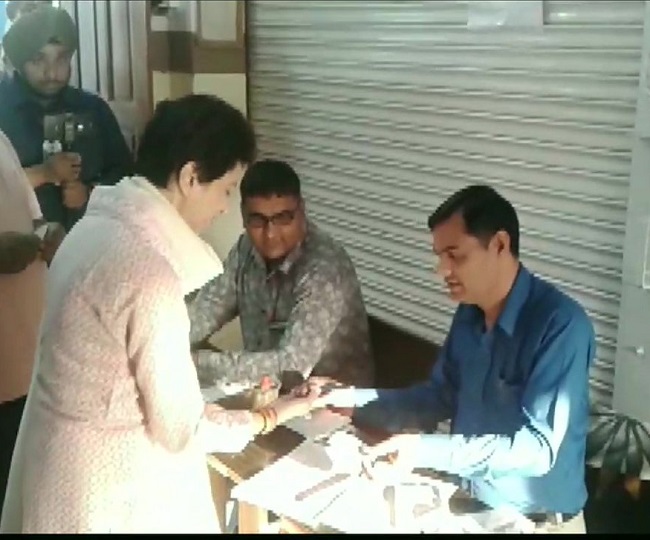 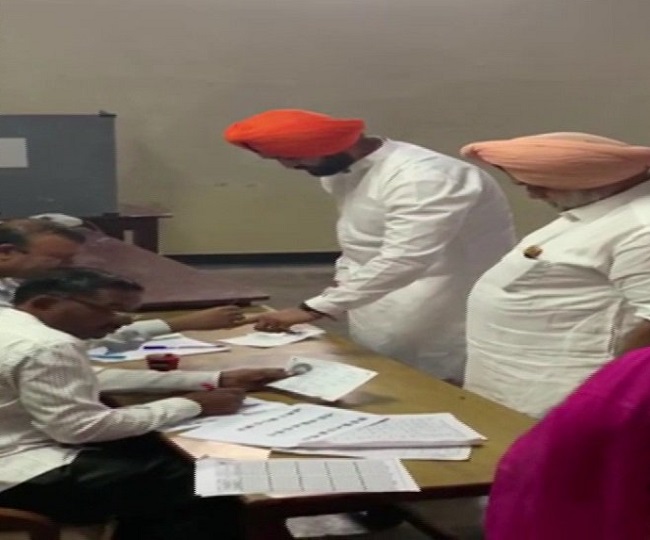 Polling for 90 seats in the state began at 7 am today and will continue till 6 pm in the evening. A voter turnout of 8.73 per cent has been recorded till 9 am.

The electoral fate of 1,169 candidates will be sealed in EVMs by the voters who will exercise their democratic franchise in the assembly elections.

In Haryana, 19,578 polling stations have been set up for citizens to cast their votes.

The assembly polls will witness a multi-cornered contest among BJP, Congress, Indian National Lok Dal (INLD) and the recently formed Jannayak Janata Party (JJP). Votes will be counted on October 24.

In the 2014 elections, BJP had won 47 seats and formed the government on its own strength while the Congress managed just 15 seats. The INLD finished second with 19 seats.