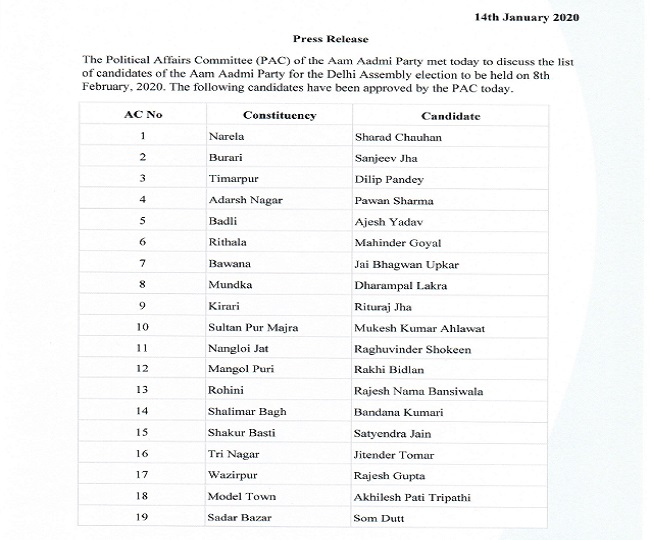 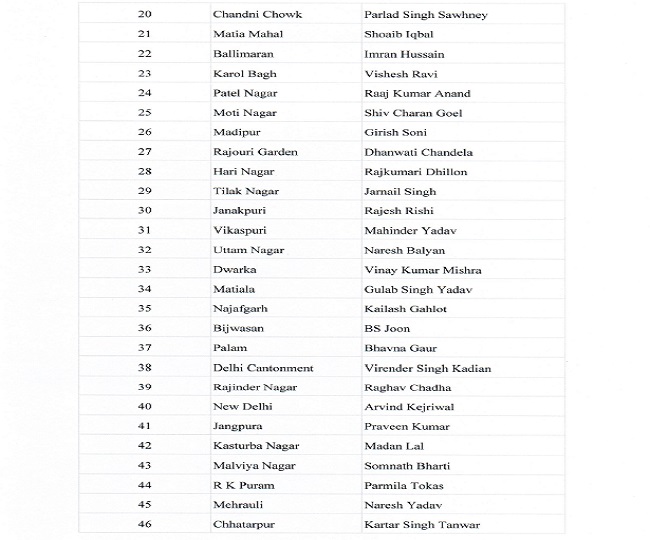 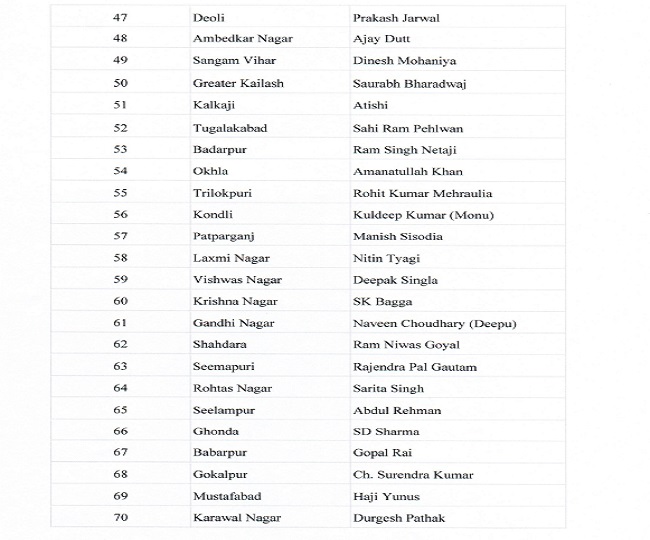 The voting will be done on February 8 while the counting of votes will take place on February 11. According to the final electoral roll, over 1.46 crore voters are eligible to exercise their franchise in the February 8 Assembly election in Delhi.

"90,000 polling officials will be deployed and 1,46,92,136 voters will exercise their voting right to elect the next government," the Election Commission of India had said earlier.

The last date to file nomination is January 21, the scrutiny will take place on January 22 while the last date of withdrawal of candidature will be January 24.

The term of the 70-member Delhi Assembly is ending on February 22 and a new House has to be constituted before that.