Delhi govt to bear fees of students appearing for Class 10, 12 board exam

CBSE has not reduced the fees, it will charge the lump sum amount from the Delhi government.

Delhi's Education Minister and Deputy CM Manish Sisodia shared the circular on social media, in which schools are instructed not to charge the students until further notice.

Recently, CBSE has increased 10th and 12th board examination fees, which are being charged from the students from this session. 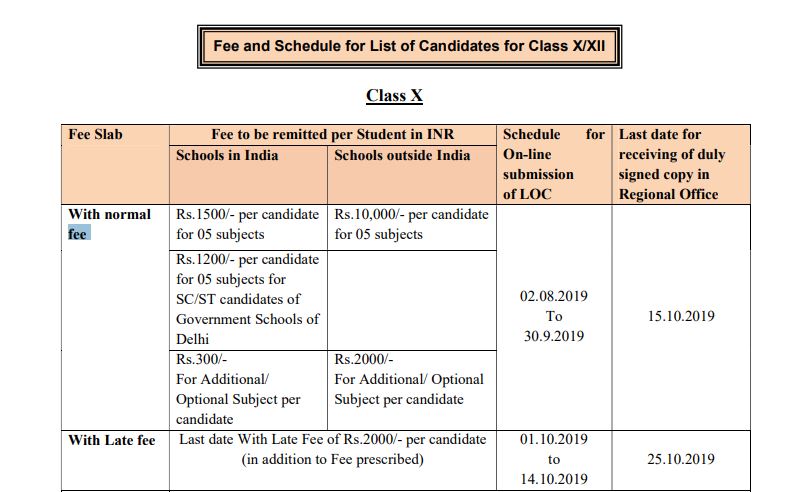 Earlier, CBSE had released a statement only for SC and ST students, it said that the candidates will only pay Rs 50 as examination fee, while rest of it will be paid by the government. It has decided not to charge the increased fees from the students.

However, CBSE has not reduced the fees, it will charge the lump sum amount from the Delhi government.

Also Read
CBSE Board Exam 2020: Class 12th compartment results to be declared on or..

As per CBSE Secretary Anurag Tripathi, on the direction of the HRD minister, students will pay only Rs 50 on the CBSE registration portal. CBSE will charge the remaining amount directly from the Delhi government.