New Delhi | Jagran Sports Desk: Team India batsman and captain of Karnataka Manish Pandey on Monday got married to south Indian actress Ashrita Shetty in Mumbai. The first picture of the wedding was shared by his Indian Premier League (IPL) franchise Sunrisers Hyderabad. The wedding took place hours after his team registered a dramatic 1-run win over Tamil Nadu in the Syed Mushtaq Ali Trophy. Manish had played a key role with the bat in the match scoring 60 runs.

Wishing good luck, happiness and lots of love to @im_manishpandey and Ashrita

In the post-match ceremony Manish had said that he is gearing to play in India's upcoming series against West Indies, but "before that (the next India series), there is one more series to come, getting married tomorrow. So hopefully, it will be a good one.”

.@im_manishpandey speaks of a special series before the series

Former Indian cricketer and SRH mentor VVS Laxman was the first to wish the couple on their marriage. In a Tweet post, he wrote, "What a game. Congratulations to @im_manishpandey and his Karnataka team for holding their nerve and winning a thrilling #MushtaqAliT20 finals. @BCCIdomestic @StarSportsIndia"

The picture shared by SRH shows Manish in Sherwani while Ashrita has worn a silk saree. Manish is seen exchanging garlands with Ashrita in the picture. As per a report from Mid-Day, the wedding ceremony will be held for two days which only close family and friends will attend.

Talking about her wife, Shetty rose to fame in 2010 after she won 'Clean & Clear Face' contest organised by The Times of India. She made her film debut in 2012 with Tulu language Telikeda Bolli and has so far featured in five films (four Tamil). She had last appeared in naan Thaan Siva. Check some of their pictures: 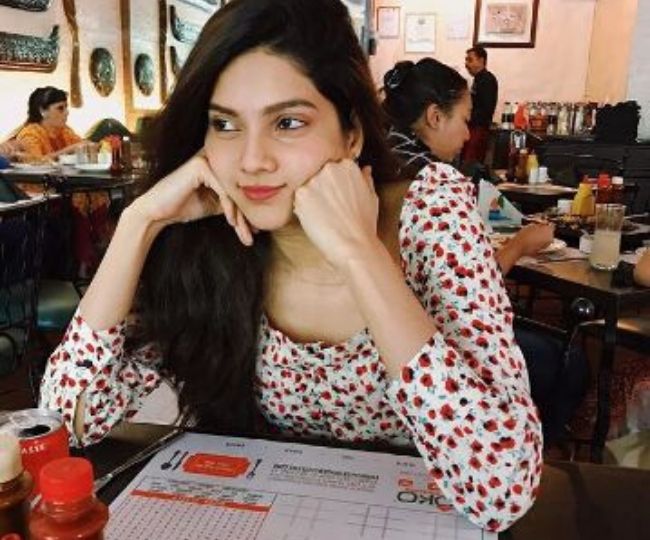 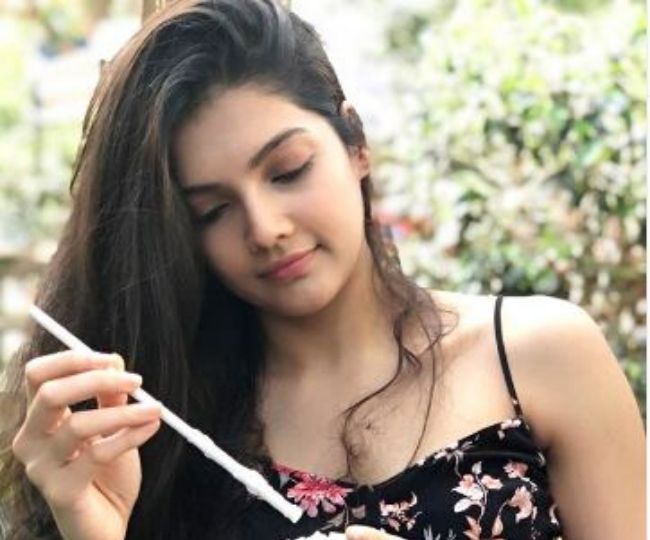 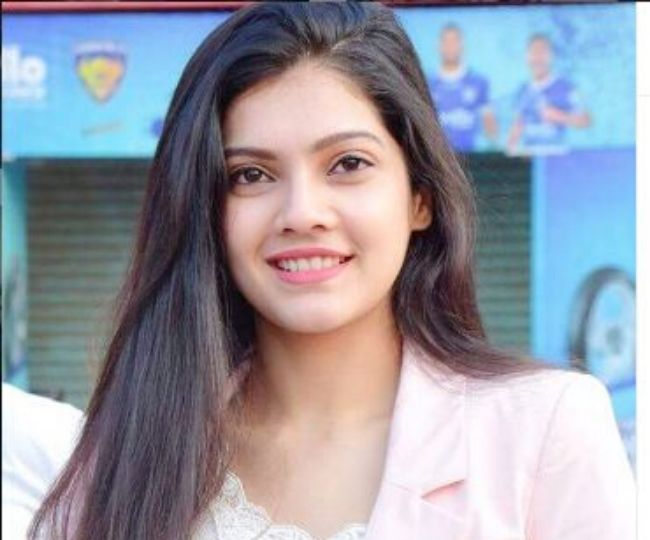 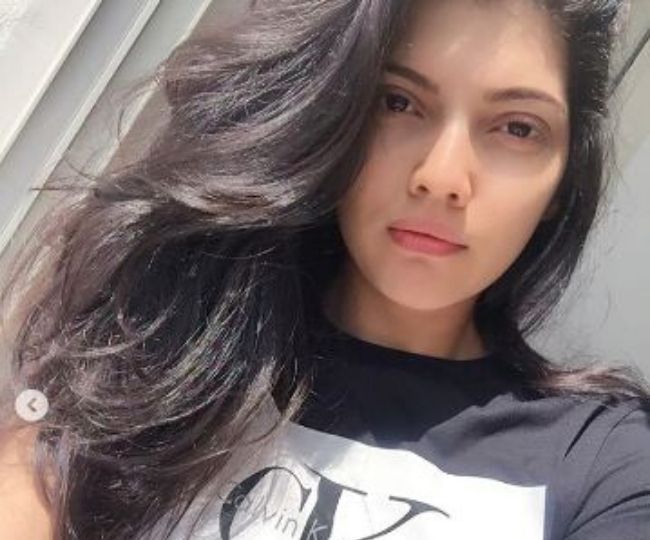 On the professional front, Manish Pandey has played 23 ODIs and 32 T20Is for India.