IPL 2020: Top 5 players to hit most centuries in IPL history

Several batsmen have made a name for themselves in the past twelve seasons, some though their consistency, while others either through isolated memorable innings or the ability to score runs with high strike rate.

New Delhi | Jagran Sports Desk: The thirteenth edition of the Indian Premier League will be played from September 19 to November 10 in the United Arab Emirates. Every year, the cash-rich tournament provides a platform for players across the globe to showcase their talent in high-profile environment.

Several batsmen have made a name for themselves in the past twelve seasons, some though their consistency, while others either through isolated memorable innings or the ability to score runs with high strike rate. Here are three players with the most IPL hundreds in the tournament. 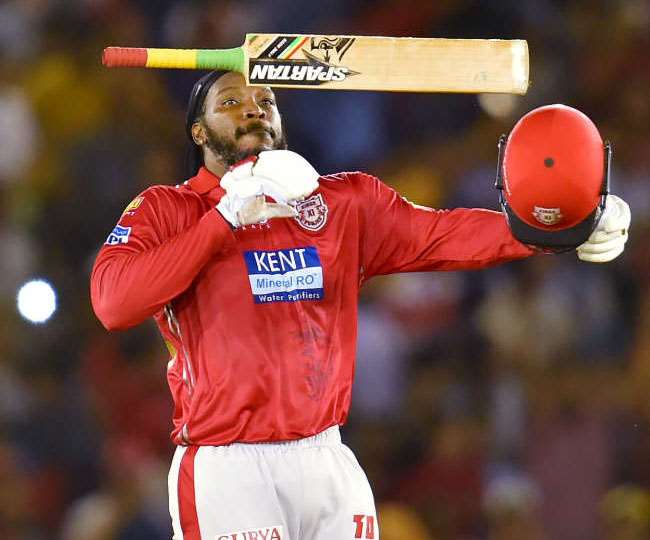 West Indies batsman Chris Gayle has scored as many as six centuries in 125 matches for two different teams — Royal Challengers Bangalore and Kings XI Punjab — over the past twelve seasons of the IPL. Gayle holds the record of the highest individual T20 score — 175 not out off just 66 balls — while playing for the RCB in IPL 2013.

Also Read
‘Are there any doubts’: Sachin Tendulkar names team he will be cheering.. 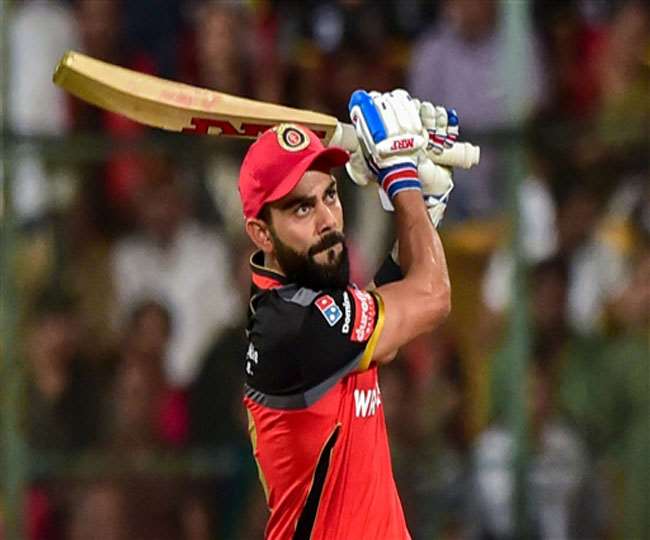 Four of the five centuries scored by Virat Kohli in IPL came in the 2016 edition of the IPL alone, the year he averaged a colossal 81.08 and was a few runs short of scoring 1000 IPL runs in a single season. Kohli has scored most centuries by an Indian batsman in the tournament. His fifth century came at the iconic Eden Garden against Kolkata Knight Riders in the year 2019. The right handed batsman is also the leading runscorer in IPL, having amassed 5412 runs in twelve seasons. 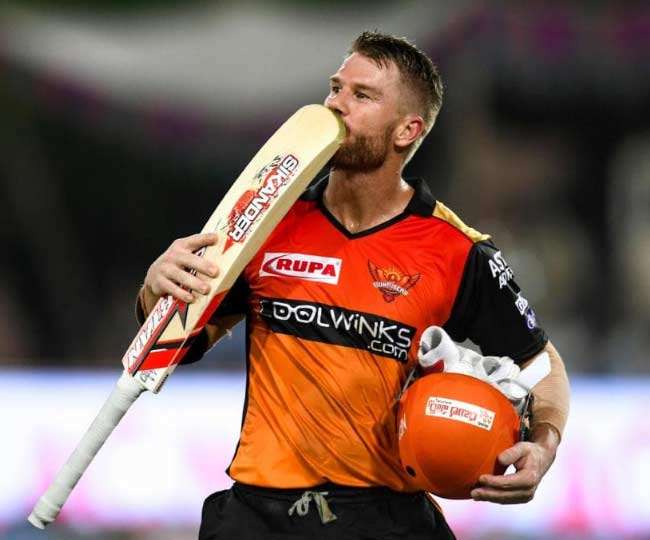 The Australian batsman has scored four centuries in 126 matches of the IPL. He is the only player to be presented with the orange cap thrice — in 2015, 2017, and 2019 editions of the tournament. Batting at number two in the previous edition, Warner had scored  impressive 692 runs in 12 innings, averaging 69.2, with eight fifties and a hundred.

Australian batsman Shane Watson has also scored four centuries, though he has played 134 IPL matches. Watson is considered one of the most consistent IPL players, having had scored 3575 runs and taken 92 wickets.