IPL 2020: Recapping the careers of 'Emerging Players' of 12 seasons; know where they are now

The Indian Premier League provides young players the opportunities to not just earn money but also showcase their talent in a high-profile environment. Over the past twelve years, several players who displayed astonishing performance in the cash-rich tournament have represented India at the International level.

New Delhi | Lakshay Raja: In 2009, a young Rohit Sharma amassed 362 runs at an average of 27.84 in the second season of the Indian Premier League — a valuable contribution that helped Deccan Chargers (DC) win their only title in the competition. Sharma was chosen the 'Best Under-23 Player’, the award which was named Emerging Player of the Year in 2014. The 22-year old batsman had made his international debut at the time he was presented with the award; nevertheless, over the ensuing years, he went on become the third-highest run scorer in the IPL history and led his team Mumbai Indians to four IPL titles.

The Indian Premier League provides young players the opportunities to not just earn money but also showcase their talent in a high-profile environment. Over the past twelve years, several players who displayed astonishing performance in the cash-rich tournament have represented India at the International level.

The league presents the most promising talent in a season with the 'IPL Emerging Player of the Year’ — an award whose name and criteria have changed over the years but the intentions remains the same. Let us look at the winners of these awards and where they are today. 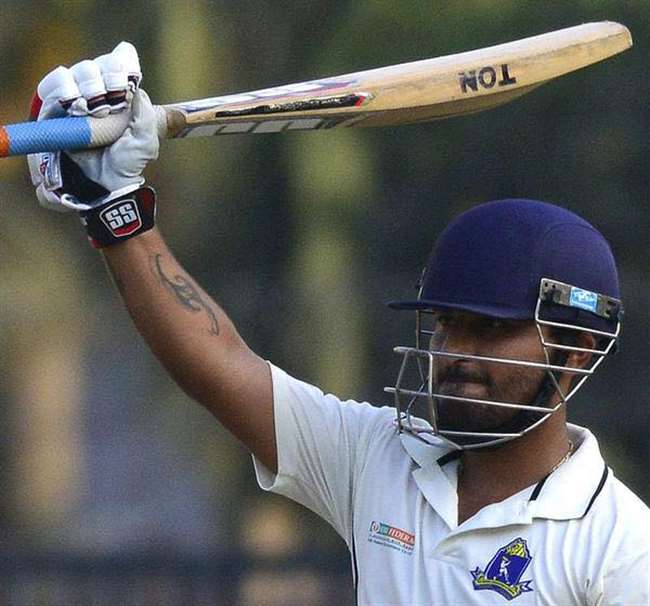 Goswami played for Royal Challengers Bangalore in the first season of the IPL and was presented with the “Best Under-19 Player” for scoring 82 runs in three innings, including a half century. The Kolkata-born wicketkeeper batsman has not yet made his international debut.

The present of Wriddhiman Saha in the Bengal Ranji team meant that he was always the reserve keeper, making sporadic appearances only when Saha was on international duty. Goswami was bought by the Sunrisers Hyderabad in the 2018 IPL auction for 1 crore. 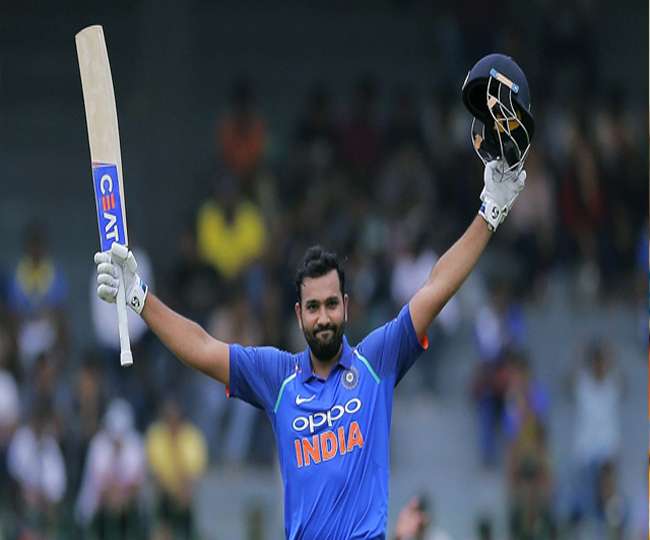 Sharma scored 362 runs at an average of 27.84 in the second season of the IPL and was presented with the "best under-23 player" for his performance. In his ensuing 11 years, Sharma has played 224 One Day Internationals, vice captains the Indian side in the limited overs cricket, holds the record for the highest score of 264 in an ODI innings.

33-year old Sharma captains the Mumbai Indians side and has led the team to four IPL titles. He is currently the third-highest run scorer in the league behind Virat Kohli and Suresh Raina. 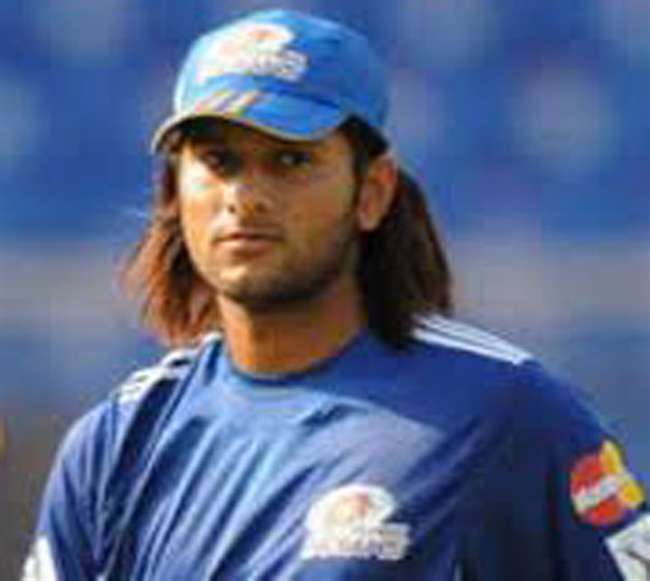 Tiwari raked up an impressive 19 runs from 16 games at a decent strike rate of 135.59 in the third season of the IPL and was awarded "Under-23 Success of the Tournament" for his performance.

Tiwary was called into the squad for the 2010 Asia Cup, but did not play a match. He made his international debut against Australia in October 2010 and after that played just two more ODIs. The left-handed batsman was signed by Mumbai Indians in 2017 and has played for the team since then. 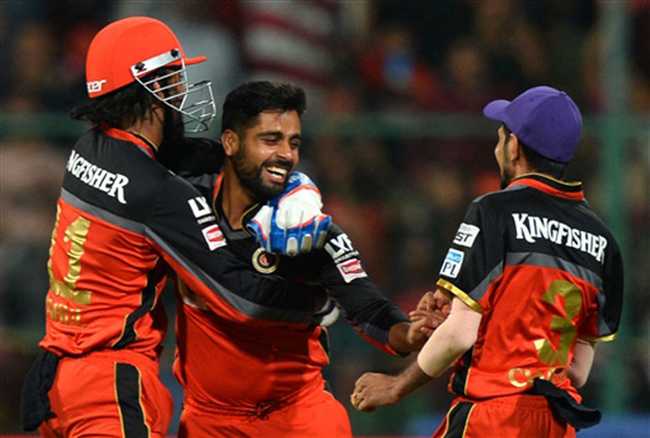 Abdulla's 16 wickets from 15 games at an average of 19.06 helped Kolkata Knight Riders reach their first play-offs in the IPL. He was awarded with "Rising Star of the Year" for his performance. The left-arm spinner has not yet made his international debut, partly because the place has for long been cemented by Ravindra Jadeja. Abdulla has been playing for the Royal Challengers Bangalore since 2014. 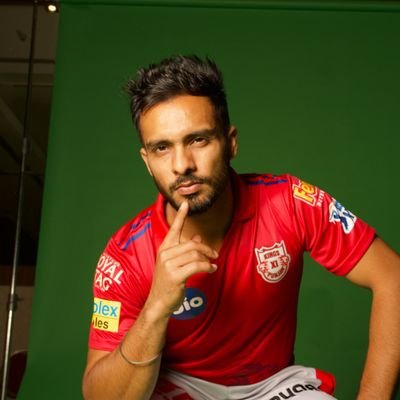 Mandeep scored 432 runs at a strike rate of 126 in the sixth edition of the IPL and ended the tournament as Kings XI Punjab's leading run-scorer. He was also adjudged the winner of "Rising Star of the tournament Award for his performance.

Singh made his Twenty20 International (T20I) debut against Zimbabwe in June 2016 and since then has played only 3 T20s innings, in one of which he scored a fifty. The attacking right-hand batsman is still an integral part of the Kings XI Punjab. 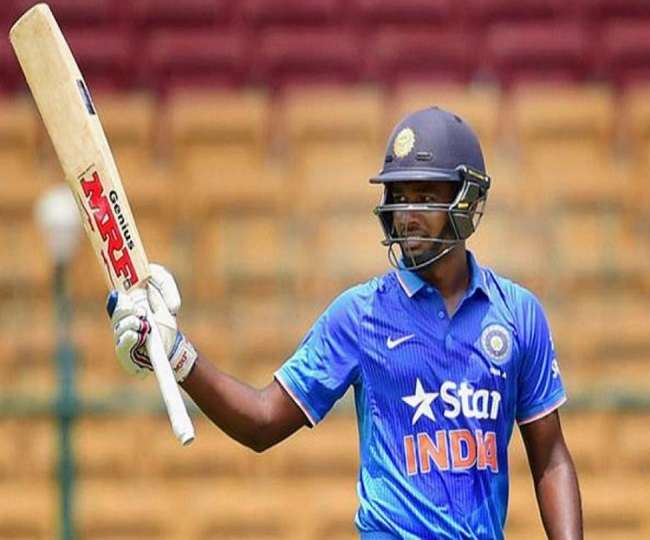 A young, 18 year old Samson aggregated 206 runs while playing for Rajasthan in the sixth edition of the IPL with a high score of 63. He is the youngest player to score a half-century in the IPL and Champions League Twenty20.

Samsun was selected to the 17-man squad to play against England in 5 ODIs and a Twenty20, though he did not make it to the final team. He made his international debut against Zimbabwe at Harare, in 2015. Over the years, he has been one of the most consistent performers for the IPL. 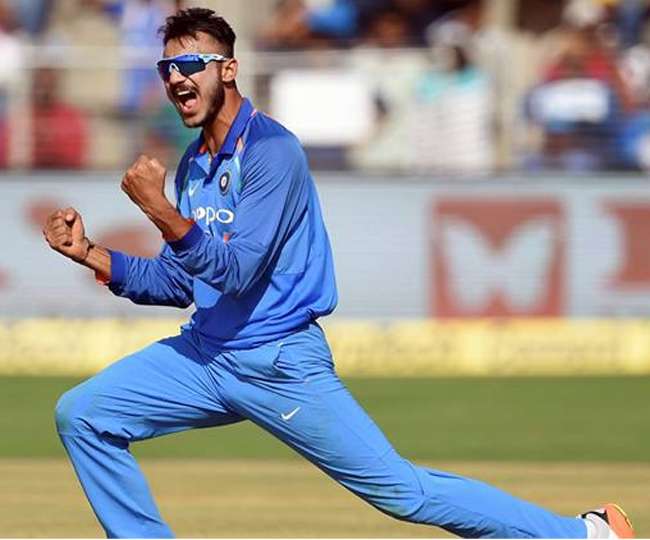 Patel's 17 wickets from as many games helped Kings XI Punjab reach the finals of the seventh edition of the IPL. He made his debut against Bangladesh in 2014 and over the years, has represented the Indian team in 28 One Day Internationals and 11 T20I.

Batting down the order in IPL's 2015 edition, Patel scored 206 runs in edition to taking wickets. He will be playing for Delhi Capitals in IPL 2020. 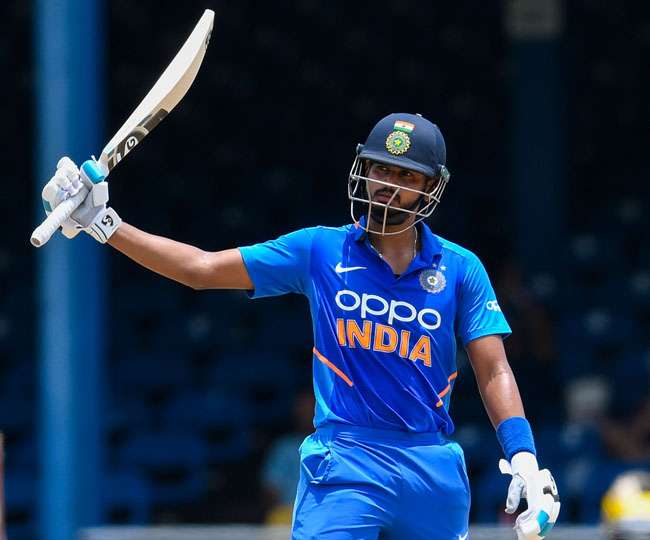 Iyer was signed in the 2015 IPL players auction by the Delhi Daredevils for 2.6 crores, becoming the highest earning uncapped player in the tournament. The right-handed batsman did not disappoint and scored 439 runs in 14 matches, with a 33.76 average and a strike rate of 128.36

Iyer was added to India's Test squad as cover for Virat Kohli, ahead of the fourth Test against Australia. Despite a few impressive performances over the years, he has not been able to cement his place in the Indian cricket team. 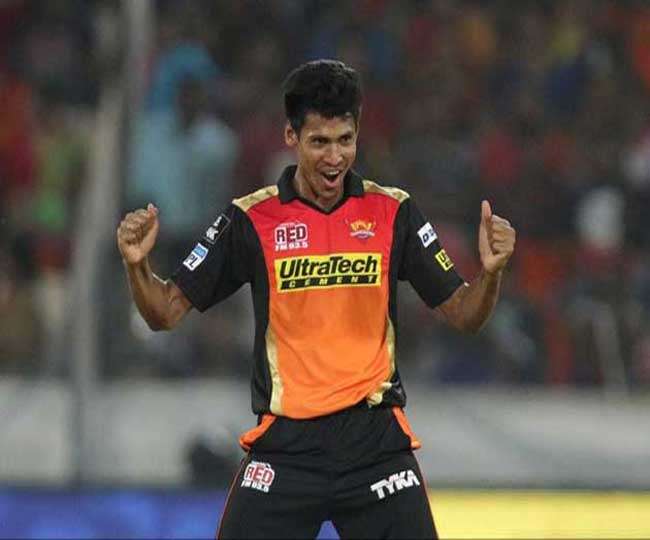 Rahman was, and remains, the only foreign player to be awarded the emerging player award. The left-arm fast-medium bowler took 17 wickets at an economy rate of just 6.9 while playing for Sunrisers Hyderabad in the 2016 season of the IPL. 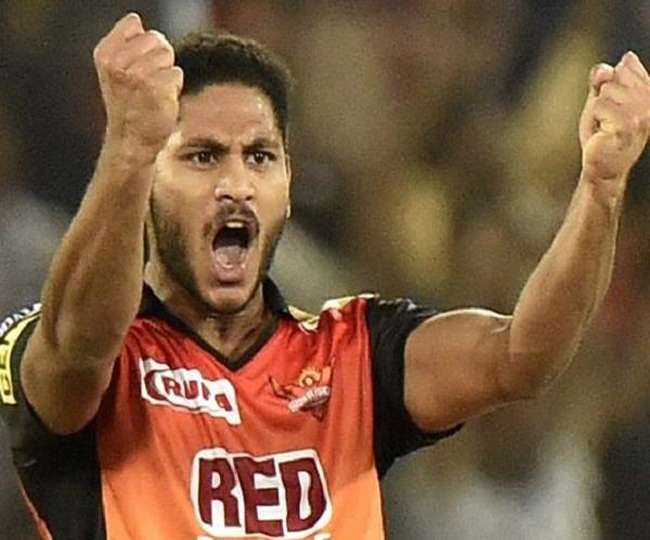 Thampi picked up 11 wickets in 12 matches while playing for Gujarat Lions in the 2017 season of the IPL and received the "Emerging Player Award" for his performance. Thampi has not yet made his international debut. He was named in India's Twenty20 International (T20I) squad for their series against Sri Lanka, but he did not play. The right-arm fast bowler will be playing for Sunrisers Hyderabad for the upcoming edition of the IPL. 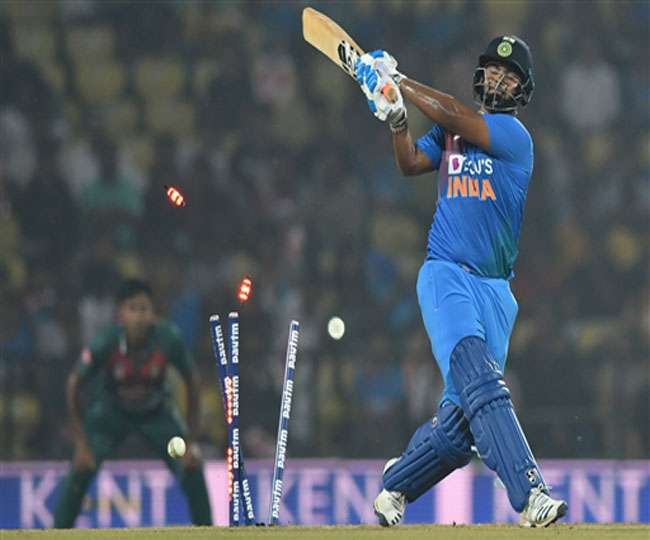 Pant impressed everyone when he scored 128 not out from 63 balls while playing for Delhi Capitals against the Sunrisers Hyderabad in the 2018 seasons of the IPL. In 2017, he was the youngest player to debut for India in a T20I match at the age of 19 years 120 days.

Aged 22, Pant has already played 13 tests, 15 ODIs, and 28 T20I for the Indian cricket team. The player will be looking for a strong IPL 2020 season to remain in the radar of the Indian selectors ahead of the T20 World cup. 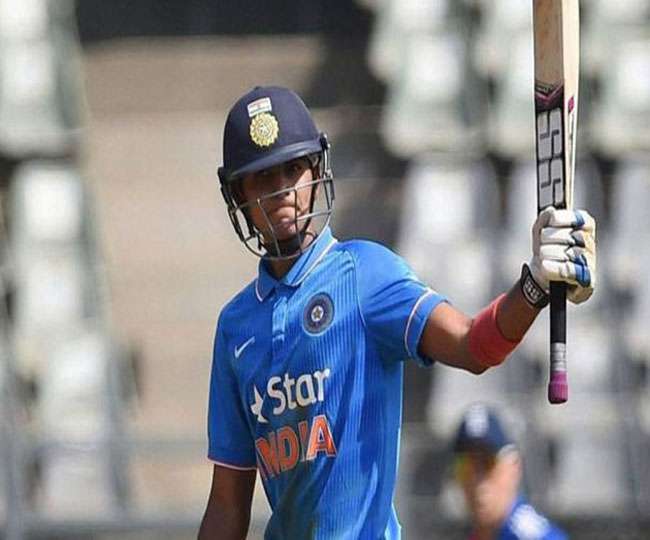 Gill scored 296 runs from 14 games at an average of 32.88 and a strike rate of 124.36 while playing for Kolkata Knight Riders in the previous season of the IPL. He represented India in a couple of ODIs in 2019 but could only score 16. In August 2019, Gill became the youngest batsman for an Indian team to score a double century in a first-class match.

(Disclaimer: This article has been written by Lakshay Raja, sub-editor, English Jagran)