IPL 2020: 5 lesser-known players who could spring a surprise this season

Every year, IPL provides obscured players the opportunity to not just earn money but also showcase their talent in a highly-competitive environment.

New Delhi | Jagran Sports Desk: The thirteenth edition of the Indian Premier League will be played from September 19 to November 10 in the United Arab Emirates. Every year, the league provides obscured players the opportunity to not just earn money but also showcase their talent in a highly-competitive environment. 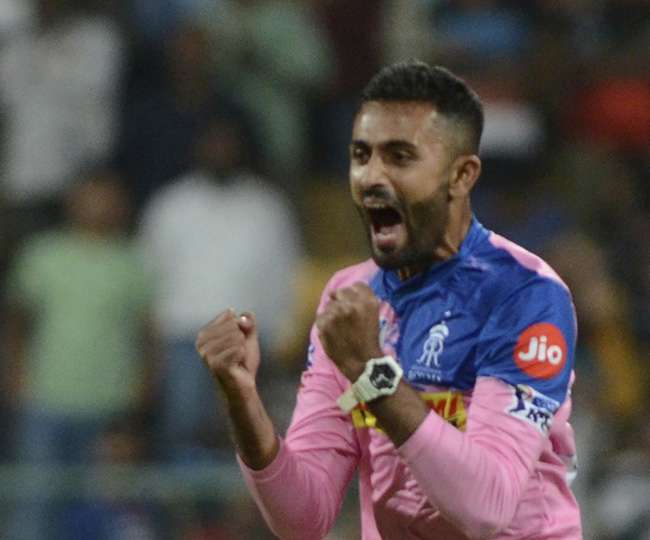 26-year old Gopal surprised everyone last year when he took a hat-trick against Royal Challengers Bangalore, which included wickets of Virat Kohli, AB de Villiers and Marcus Stoinis. The all-rounder was bought by Rajasthan Royals in 2018 and will be playing his seventh IPL season this year. Gopal has captained Karnataka at various age levels such as Under-13, Under-15, Under-16 and Under-19. 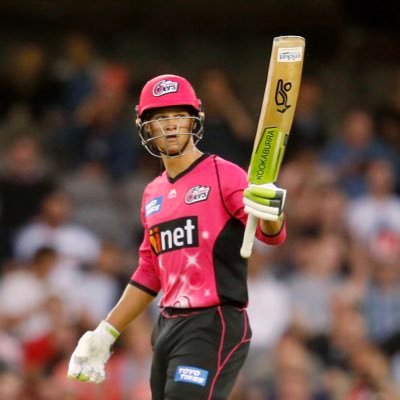 Philippe came into prominence with an outstanding Big Bash campaign for the Sydney Sixers in 2019. He finished the tournament with three half centuries in four innings and was man of the match in the tournament final. Philippe was bought by Royal Challengers Bangalore for the base price value of Rs 20 lakh. 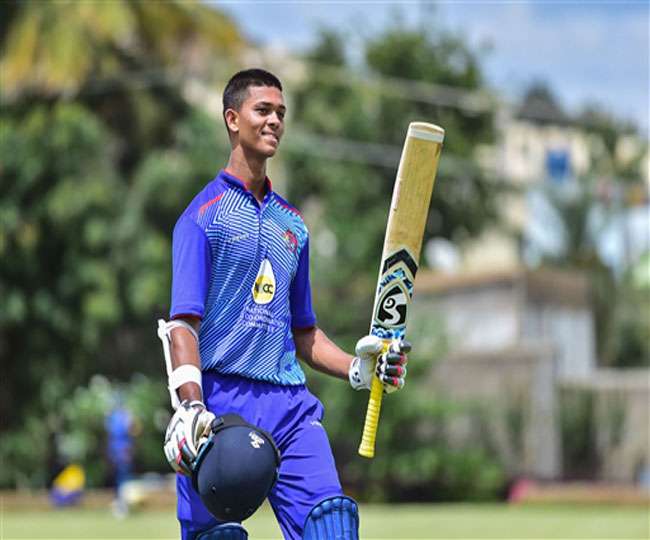 18-year old Jaiswal was a leading run scorer in the 2020 Under-19 Cricket World Cup and scored a century against Pakistan in the semifinal. He was one of the top five run-scorers at the 2019–20 Vijay Hazare Trophy, with 564 runs in 6 matches at an average of 112.80. Jaiswal has been signed by Rajasthan Royals for Rs 2.4 crore to play in IPL 2020. 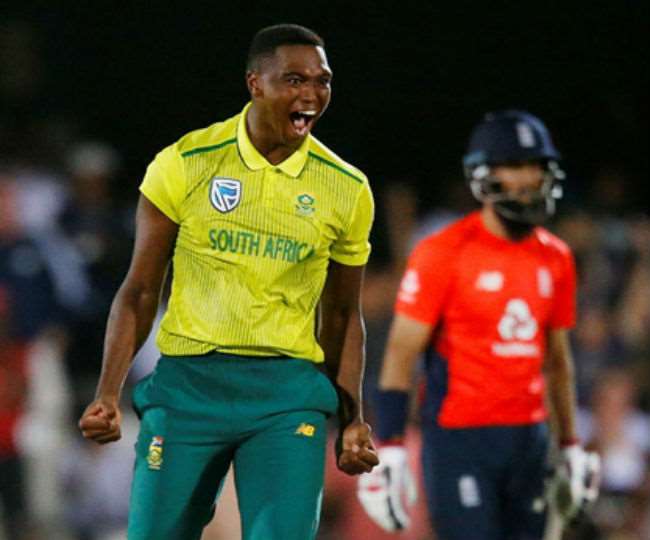 Ngidi had the second-best economy rate of mere six while playing for Chennai Super Kings in the 11th edition of the IPL. The south African bowler had missed the IPL season last year. Earlier this year, he was named both ODI and T20I cricketer of the year at Cricket South Africa's annual awards ceremony. 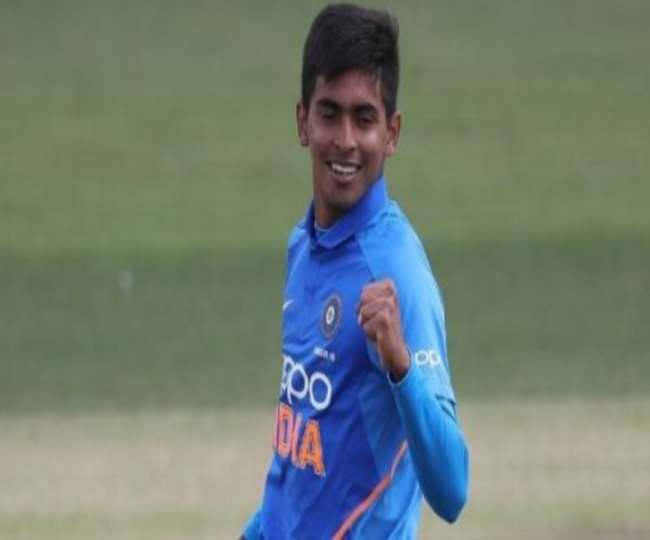 Tyagi displayed his potential in the Under-19 Cricket World Cup earlier this year. The 19-year old, who has long been touted as a young prodigy, will finally be undertaking his maiden IPL campaign after being snapped up by the Rajasthan Royals.