On this occasion, Ghazal Khan, CEO of Divyang Cricket Control Board of India extended her gratitude to all the office bearers of the nine associations and appreciates the suggestion by Sourav Ganguly and Jay Shah.

In a meeting, which was attended by BCCI president Sourav Ganguly and secretary Jay Shah along side DCCBI's Haroon Rasheed and Haroon Rasheed and PCCAI's Ravi Chauhan and Ravindra Bhatti, the board has also suggested them to present the proposal with the annual calendar of Physically Challenged cricket to it. 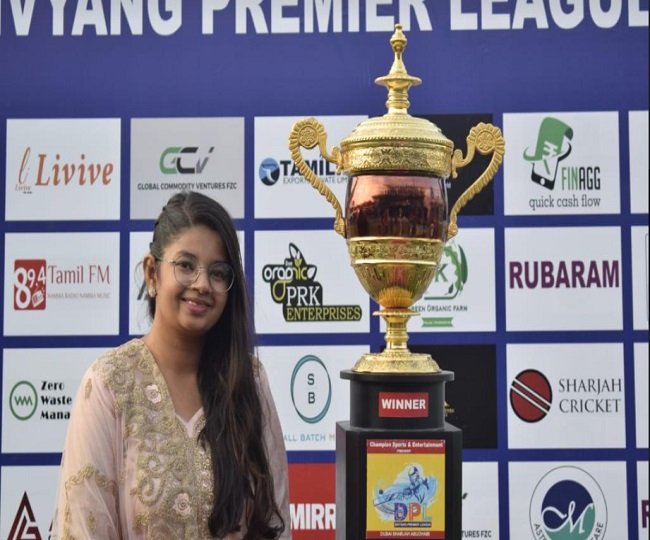 In this regard, a meeting was also held on January 9, 2021, following the telephonic discussions with the officials of various associations. Barring two, all the officials of the nine pan-India level associations, working for Deaf Cricket, Dumb Cricket, Blind Cricket, Wheelchair Cricket, Physically Challenged Cricket, Physically Challenged Women Cricket etc. agreed to register in an association called Divyaang Cricket Council of India. Kashmir Singh, retired IPS officer, was unanimously elected as the President, AW Siddiqui elected as General Secretary, Atul Jain elected as Sr. Vice President, Haroon Rasheed elected as Tresurer and so on.

On this occasion, Ghazal Khan, CEO of Divyang Cricket Control Board of India extended her gratitude to all the office bearers of the nine associations and appreciates the suggestion by Sourav Ganguly and Jay Shah. "Divyangjan (Disability) Cricket in India has been struggling very hard for a very long time but has not received its peak. Now there is a hope for the betterment of this Cricket," said an elated Khan. "After the affiliation with BCCI, we can definitely see the revolution of Physically Challenged Cricket in India".

Haroon Rasheed, General Secretary of DCCBI and Treasurer of DCCI also expresses his happiness after being elected as the treasurer. "I can see very bright future of Physically Challenged Cricket in India. Various associations throughout the world working for this cricket are now getting the affiliation with their respected boards of cricket. We are just writing history, very soon the golden period of this cricket will start," said Rasheed.