Only these billionaires are wealthier than India's richest man Mukesh Ambani

Ambani has jumped several places up on the index in the past few months as the shares of Reliance Industries Limited surged after Billionaire and Facebook founder Mark Zuckerberg announced an investment of USD 5.7 billion (Rs 43,574 crore) to buy a 10 per cent stake in the firm.

New Delhi | Jagran Business Desk: Reliance Industries Limited (RIL) chairman Mukesh Ambani has now become the world's fourth-richest person in the world, overtaking Europe's wealthiest man and Louis Vuitton founder Bernard Arnault. Ambani's net worth has surged to USD 80.6 billion (estimated 6 lakh crore rupees), of which, USD 22 billion were massed in 2020, according to the Bloomberg Billionaires Index.   Arnault and Ambani are the only billionaires featuring in the top 10 richest list who are not from the United States.

Ambani has jumped several places up on the index in the past few months as the shares of Reliance Industries Limited surged after Billionaire and Facebook founder Mark Zuckerberg announced an investment of USD 5.7 billion (Rs 43,574 crore) to buy a 10 per cent stake in the firm. The 63-year old Businessman is the only Asian tycoon to feature in the exclusive club of top 5 richest people.

Also Read
Heads Up, Makeup Fanatics: Score up to 40% off with Nykaa’s ‘Beauty..

Here are the details about the businesses and net worth (as on August 9, 2020) of the three billionaires who amass more wealth than Ambani. 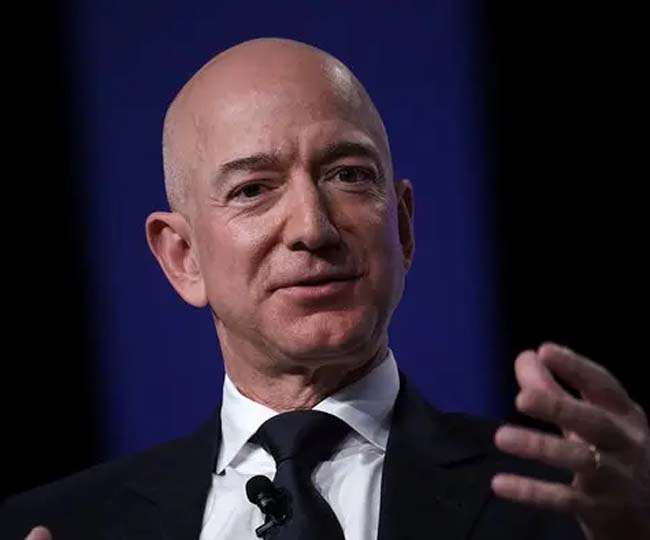 Founder-CEO of Amazon, Jeff Bezos, tops the list with a net worth of USD 187 Billion. Bezos was the first centi-billionaire on the Forbes wealth index and has retained the title of World Richest man since 2017. The American entrepreneur started Amazon in the year 1995 as a website that only sold books. The company has since then expanded to offering a wide variety of e-commerce products and services, including cloud computing and AI. Co-founder of Microsoft Corporation, Bill Gates, ranks second in the list with a net worth of USD 121 Billionaire. Gates is one of the best-known entrepreneurs and pioneers of the microcomputer revolution of the 1970s and 1980s. The American billionaire stepped down from as CEO in January 2000 -- though remained the Chairman -- and in the same year announced a private charitable foundation by the name Bill & Melinda Gates Foundation. He held the title of the world's richest person between 1995 and 2017. Facebook co-founder Mark Zuckerberg recently became the third person in the modern history to amass a wealth of more than USD 100 billionaire. As of August 9, 2020, his net worth is USD 102 billion. Zuckerberg started social networking site Facebook from his dormitory room in 2004. Eight years later, the website had more than a billion users. At the age of 23, Zuckerberg became the youngest self billionaire.