India in the year 2021 moved a step forward into the world of EVs and many luxe Electric cars took over the market.

New Delhi | Jagran Auto Desk: Electric vehicle market in India saw a rise in the year 2021. Many EVs were launched in the country from Tata Tigor to Audi RSe-Tron. While both come under the category of Electric cars, the price gap between the two is almost Rs 2cr. India in the year 2021 moved a step forward into the world of EVs and many luxe Electric cars took over the market. As the current market of EVs is booming, here take a look at the top 5 luxe EVs that launched in India. 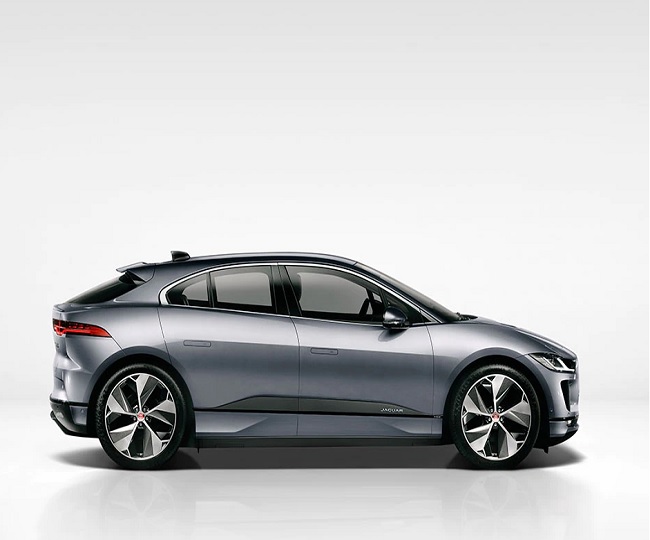 The Jaguar i-Pace launched this year is one of the prettiest luxe cars in India. It is priced at Rs 1.06 crore in the nation. i-Pace offers 470km in a single charge from the 90 kWh, Lithium-Ion battery and two synchronous motors at each axle combining the output to 394bhp and 696Nm of torque.

Jaguar gets a 7.4kW AC charger, in 4 hours with a 25kW DC charger and in just 2 hours with a 50kW DC charger. Also in a big relied, Jaguar Land Rover customers will be able to charge their Jaguar I-PACE using Tata Power’s EZ Charge Network with over 200 charging points across the country.

Also Read
Driving A CNG Car? Check These Maintenance Tips To Save Your Money 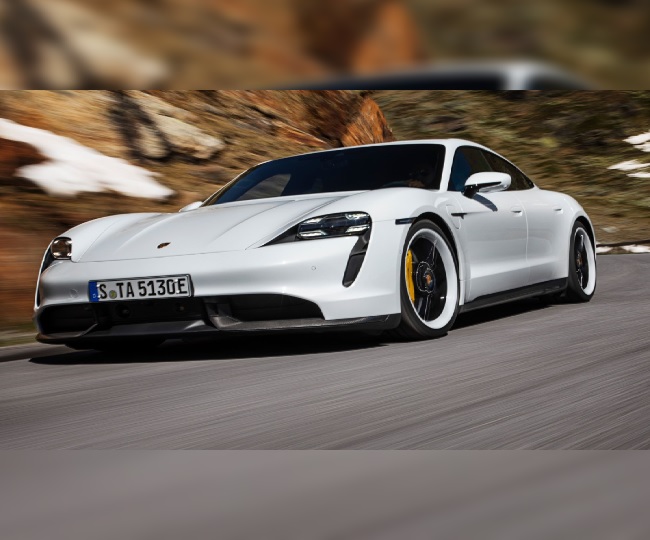 Porsche had launched its electric sportscar Taycan in India, not too long ago. It is priced at Rs 1.50 crore in th country. For the company, Taycan is the first all-electric car that launched in India

Porsche Taycan offers a sporty design that measures upto4,963 mm in length, 2,144 mm in width and 1,378 mm in height. The car which rides on 21-inch alloy wheels has a wheelbase of 2,900 mm. The car also sports a tech-forward cabin. It can travel a distance of up to 500km on a single charge. 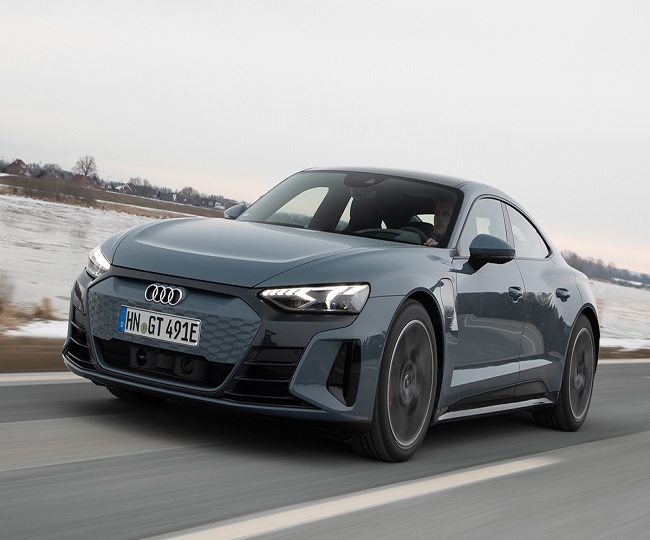 Also Read
Mahindra Recalls Over 19,000 Units Of XUV700 And Scorpio-N And The Reason.. BMW has launched the iX electric SUV in India at Rs 1.16 crore (ex-showroom). The car offers up to 611km on a single charge and the xDrive 50 variant of the iX comes gets a 105.2 kWh battery, while the xDrive 40 comes with a 71kWh battery pack. Also there, optional DC fast charging at up to 195kW, allowing the battery to replenish from 10 percent to 80 percent in 35 minutes for the xDrive 50 variant. The iX xDrive 40, meanwhile, takes just 31 minutes to charger from 10 percent to 80 percent using a DC charger. The automobile maker has started accepting pre-bookings for the car towards the end of October 2021 at a token amount of ₹1 lakh. the car is propelled by a 32.6kWh battery pack claiming to churn out an equivalent of 181bhp and 270Nm of torque. Its battery pack will support close to 270 km on a single charge. And the car has been claimed to sprint across 100kmph from a standstill in 7.3 seconds.
Cooper Electric SE can be charged with an 11kW charger and a 50kW charger, with 0-80% charge attained in 2.5 hours and 35 minutes, respectively.