The Toyota Innova Hycross is available in two petrol trims. In terms of performance, like all hybrids out there, the power delivery is smooth and the performance is quite linear.

ARE THE hybrids the new diesel? With stricter emission norms enforced, it’s obvious the latter will face the heat. What happens to those vehicles which have predominantly made their mark with diesel? One such curious case is the Toyota Innova. The Crysta isn’t phased out yet but an expensive, cleaner and better-loaded Hycross is all set to enter the market in a month or two.

The power plant options in the Toyota Innova Hycross are two petrol engines, of which one is a strong hybrid. The hybrid-petrol belts out 183 bhp and 206 Nm while the gasoline does 172 bhp and 205 Nm. In terms of power, the Hycross is at par with 2.7-litre petrol of the Crysta which is good enough for 164 bhp and 245 Nm. The 2.4-litre diesel, on the other hand, generates 147 bhp and 343 Nm.

Recently, TKM conducted a media drive, which we were not part of but based on the inputs of the people who drove the vehicle, the experience of Hycross is completely different from that of the Crysta. Firstly, the new Hycross is built on a monocoque chassis against a ladder-on-frame (IMV) used in Crysta. This effectively means the Hycross is front-wheel-drive and is up to 300 kilos lighter than the Crysta.

The initial poke from the engine is decent, however, gets noisy when you floor the accelerator. With the new underpinnings, the Hycross feels smoother to manoeuvre and the steering is way lighter than before. That being said, one may miss the drivability of the Crysta, which has a torquier diesel mill.

How to compensate for the grunt of diesel? Toyota says mileage. While the claimed figure for Innova Hycross strong hybrid is over 21 kmpl, one may easily expect 17-18 kmpl in day-to-day traffic. Another reason why Crysta enjoyed its success was the sheer ability to take the beating when roads get tough. The Hycross is quite different that way. Much like the host of creature comforts that are loaded in the Hycross to woo the family buyers, the engineers have also focused on the suppler ride. It doesn’t wiggle around over small bumpers and feels very comfortable on smooth roads. That being said, Crysta’s confidence to tackle bumpier road imperfections lacks in Hycross.

Hycross is a huge leap of faith from Toyota. As the name suggests, the design cues are more crossover-ish than an MPV. There is a new, bigger grille which draws inspiration from several global models. The LED daytime running lights, headlights and fog lamps have been revised. The A-pillar and D-pillar are straightened a bit, which creates a more SUV-ish appeal. The new alloys, which range from 16-inch to 18-inch, are also new, however, Innova Crysta’s dual-tone, 17-inch alloys still look a bit sharper to the eyes. Even from the rear, it’s a complete makeover. With compact tail lamps, new bumper elements and a redesigned quarter glass, you may mistake Hycross for a Fortuner when you walk into a Toyota dealership. 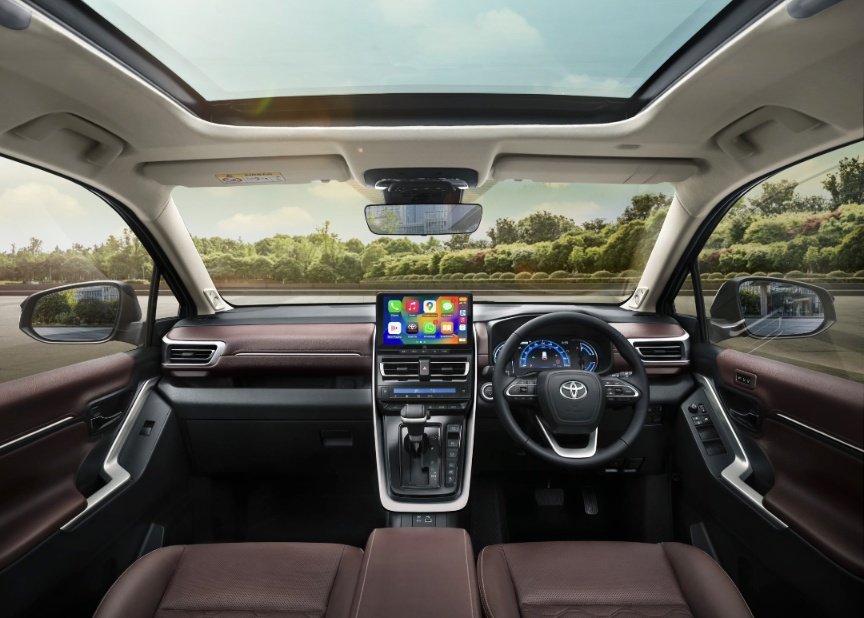 Toyota has laid out the interior of the Hycross in a manner we had been expecting for years now in Innova Crysta. There is a slicker, more intuitive and larger touch screen with state-of-the-art connectivity features. The seats are comfy, large and supportive as you would expect in an Innova. The driver’s digital display has turned fully digital, albeit looks a bit tacky. Cooling features in the front seats, a new panoramic sunroof and wireless charging are all new addition to Innova’s new avatar, however, one may say the list is too little, and importantly too late. Why? 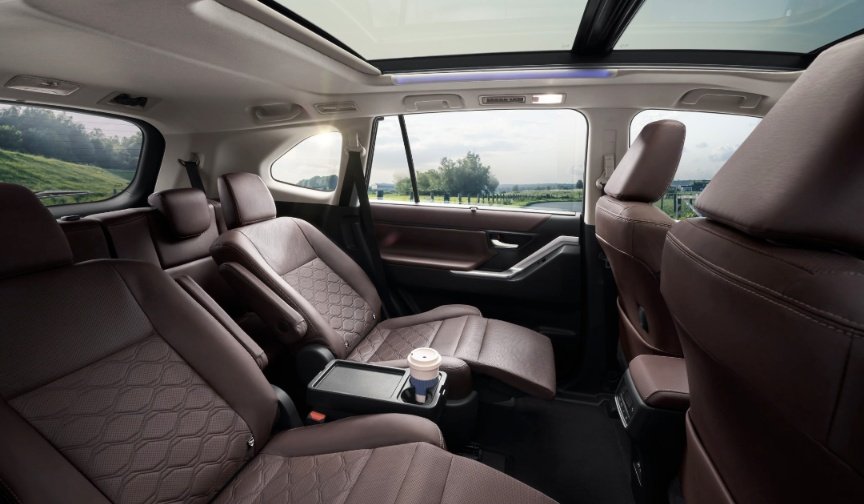 New features, aesthetics and hybrid will all add up to the pricing of the Innova Hycross, which effectively means a fully-loaded MPV may cost you around Rs 40 lakh (on-road) when launched in a month or so. Funnily, success in the past doesn’t guarantee a secure future. And hence, the pricing will be decisively crucial.

Etios was drawn out of the market, and its replacement in the form of Yaris failed to lure customers. From Glanza to Urban Cruiser, the company is heavily reliant on Maruti Suzuki. On the contrary, this year has been a silver lining for TKM. First the Hyrder and now the Hycross, TKM is trying to set a template for the next decade. Do you fit into it? Well, the pricing of the already-overpriced Innova going north will result in lesser fanfare for TKM.