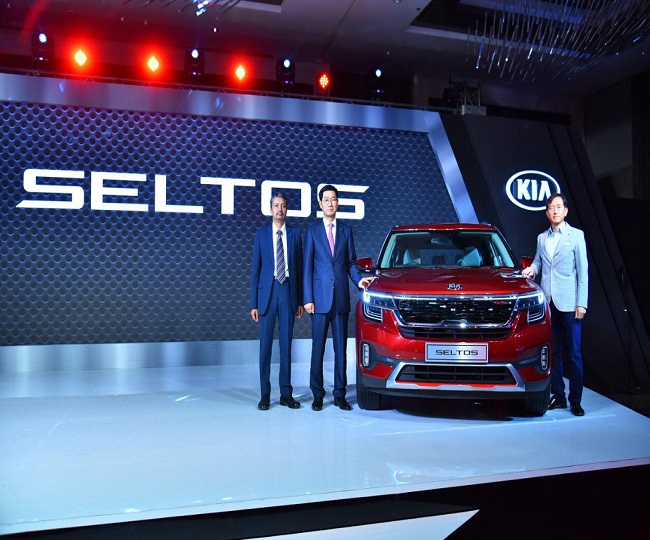 The car was unveiled earlier this year, but little information was released. Kia Seltos is set to compete with Hyundai Creta, Nissan Kicks, Renault Captur, Tata Harrier and Mahindra XUV500 in the budget range.