Harley Davidson launches Street 750 on its 10th anniversary in India

It has a 749 cc liquid-cooled, v-twin engine which generates 60 Nm torque at 3750 rpm. The motorcycle is equipped with the hi-tech feature. It has two pistons floated front and rear brakes. 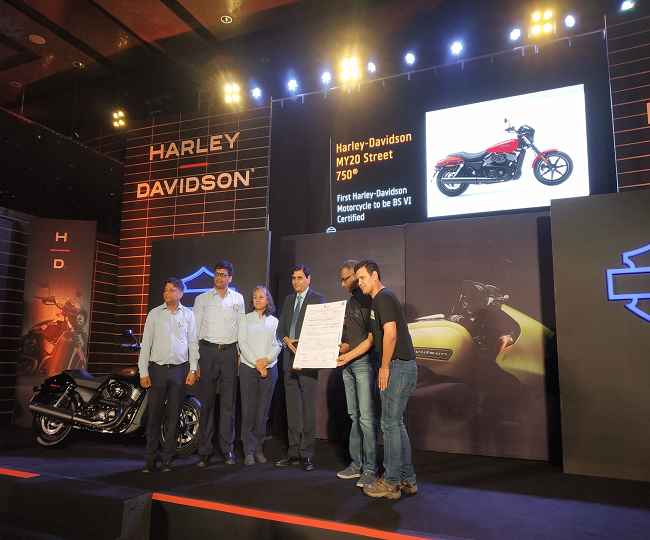 Street 750 has a round headlamp, high set handlebars and black mechanical bits. Its suspension setup includes a telescopic fork. It gets a 3.5-inch analog counter for speed and small digital display for trip meter.

Only 300 units of the anniversary model bike will be sold, the company said. 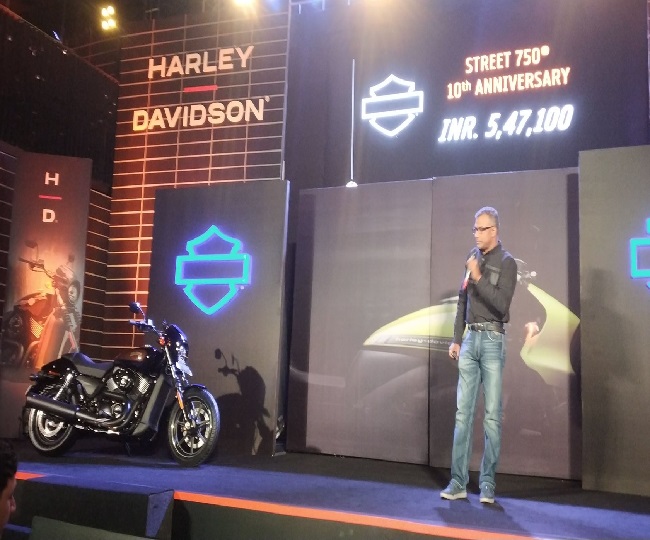 Meanwhile, the company also showcased its e-bike 'Livewire' which is yet to launch in India.

Harley Davidson India MD Sanjeev Rajasekran has said that the company will continue to invest in products and experiences with more road plan.