The newly developed M Hybrid drive system in the BMW Concept XM brings together a V8 engine and a high-performance electric motor (80 km range) to develop maximum output of 550 kW/750 hp and a peak torque of 1,000 Nm.

Munich | Anirban Mitra: BMW presented Concept XM at Art Basel’s 2021 Miami Beach show, which is set to be the most-powerful BMW M car ever to go into series production by the end of next year. The BMW Concept XM provides a first glimpse of the new front-end design for BMW’s forthcoming luxury-class models. 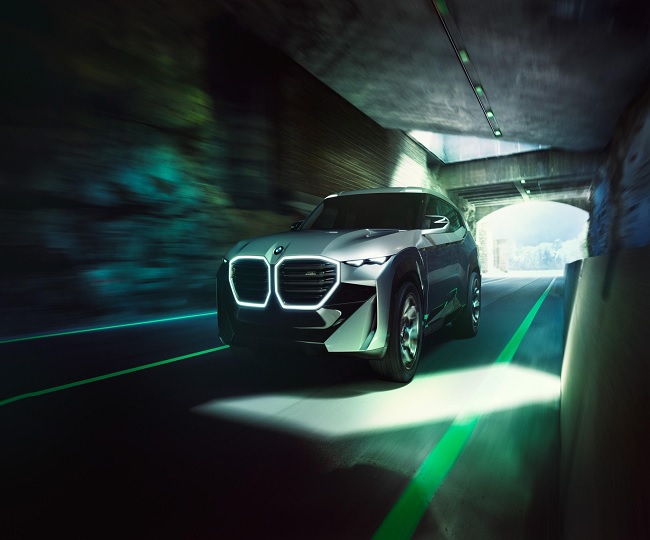 The series-production model – the BMW XM – will be built at BMW Group Plant Spartanburg, USA. BMW M will, therefore, be introducing its first standalone vehicle since the legendary BMW M1 in the year it celebrates its 50th anniversary. The BMW XM will be available in plug-in hybrid form only and exclusively as an M model.

The newly developed M Hybrid drive system in the BMW Concept XM brings together a V8 engine and a high-performance electric motor (80 km range) to develop maximum output of 550 kW/750 hp and a peak torque of 1,000 Nm. XM is the first electrified vehicle from BMW M GmbH for the high-performance segment, therefore, points the way for the future of the M brand. 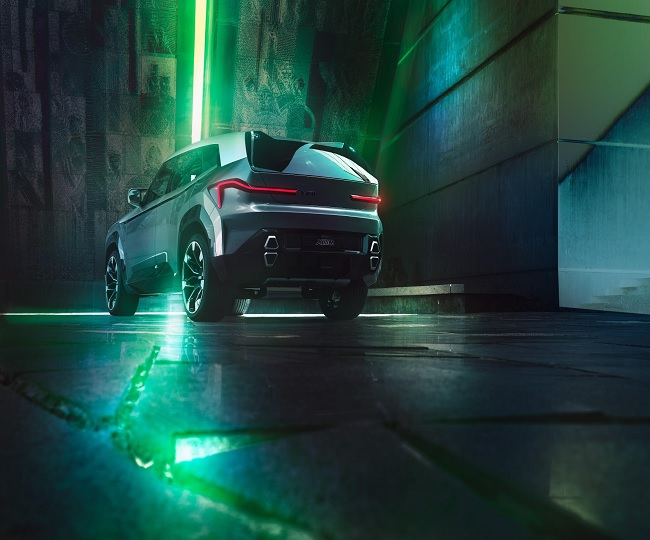 Franciscus van Meel, CEO of BMW M GmbH, said, “It underlines the ability of BMW M GmbH to break with established conventions and push boundaries in order to offer fans of the brand the ultimate driving experience.” 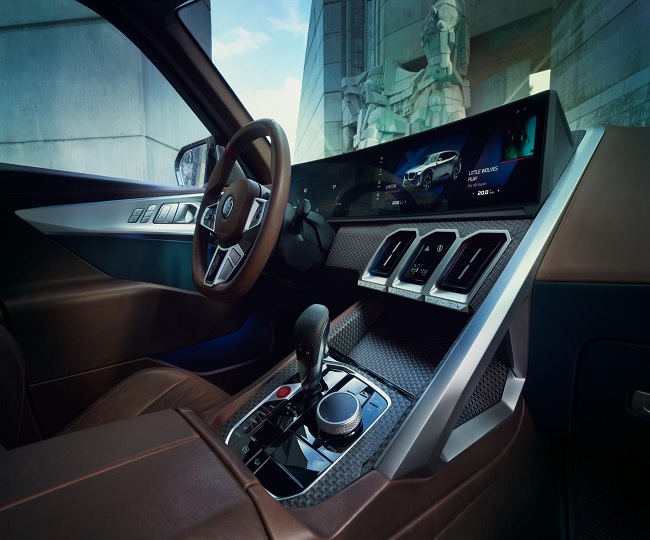 According to the designers, the XM personifies a bold, robust and new expression, representing an emotionally potent statement beyond all norms and conventions. The visual highlight of the cabin is its headliner with a three-dimensional prism structure. A combination of indirect and direct lighting produces a relief-like structure.

Based on the latest generation of BMW iDrive, the M-specific version of the control/operation system translates the high-performance character of the BMW Concept XM into the digital world. Showcased in the familiar three M colours, the user interface lends itself perfectly to a sporty driving experience. It visualises the modes of the hybrid drive system as well as the pure-electric driving mode.