The Renaults on Wednesday unveiled the TRIBER EASY-R AMT at the Auto Expo 2020.

“With Renault TRIBER, our commitment was to launch a car that would redefine the conventional notions of the Indian automotive industry. Renault TRIBER has changed the rules in terms of space and modularity, targeted at a wide set of customers across segments, led by the B-segment. It also gave us the opportunity to be present in the largest and the fastest growing segment of the Indian automobile market. It is very motivating to see the outstanding response from customers and today we will take another step forward in the TRIBER journey with the reveal of the Renault TRIBER EASY-R AMT,” said Venkatram Mamillapalle, Country CEO & Managing Director, Renault India Operations.

Here are some pictures of the upcoming cars of the Renaults: 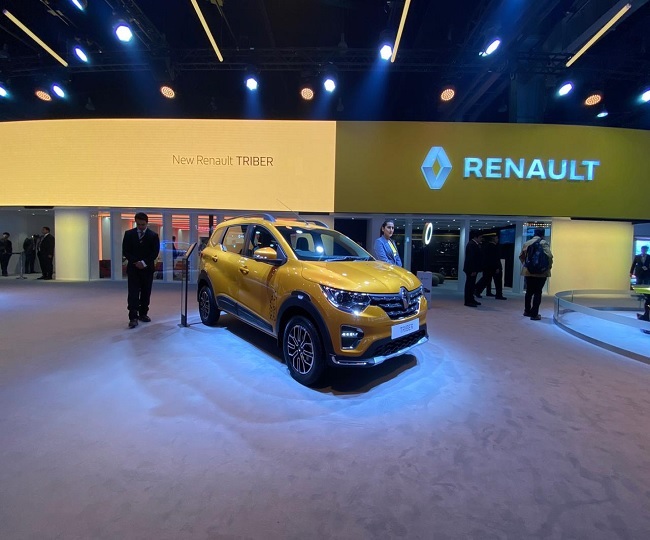 Renault, however, did not provide pricing details for the new Triber variant, but earlier models were sold in the range of Rs 4.99 to Rs 6.49 lakh. The first variants of Triber were launched in August 2019, and since then the company has sold over 28,000 units.

Also Read
TVS Ronin 225 Review: One Strong Contender To Take Them All 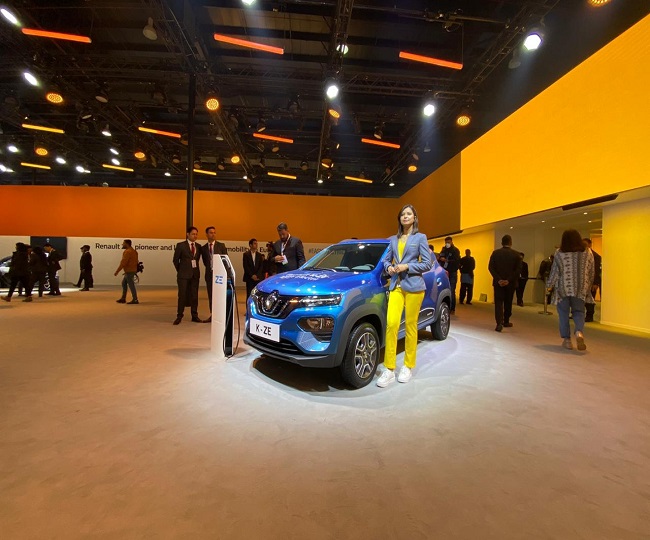 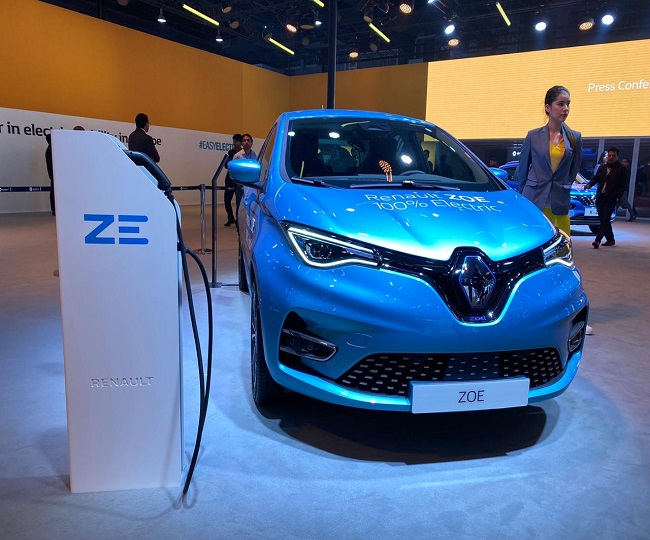 Asia’s biggest automobile exhibition, Auto Expo 2020, in underway at the India Expo Mart in Greater Noida. The automobile companies on Wednesday revealed many of their upcoming and updates cars at the Auto Expo.